Having not spent much time in New York (like only a 14 hour layover) I was happy to be able to play tourist! After an hour bus/subway trip from where we docked on City Island we arrived downtown in Grand Central Station and set out to explore. We probably walked 5 miles all over the city, visiting Central Park, gawking at the tall buildings, walking down Broadway, dodging people in Times Square and making our way to several of the different neighborhoods. We both really liked it, but Ryan’s not so much for big city life and felt a little claustrophobic. I did notice that no one was wearing sunglasses, but then you don’t really need to when the tall buildings block all the sun! 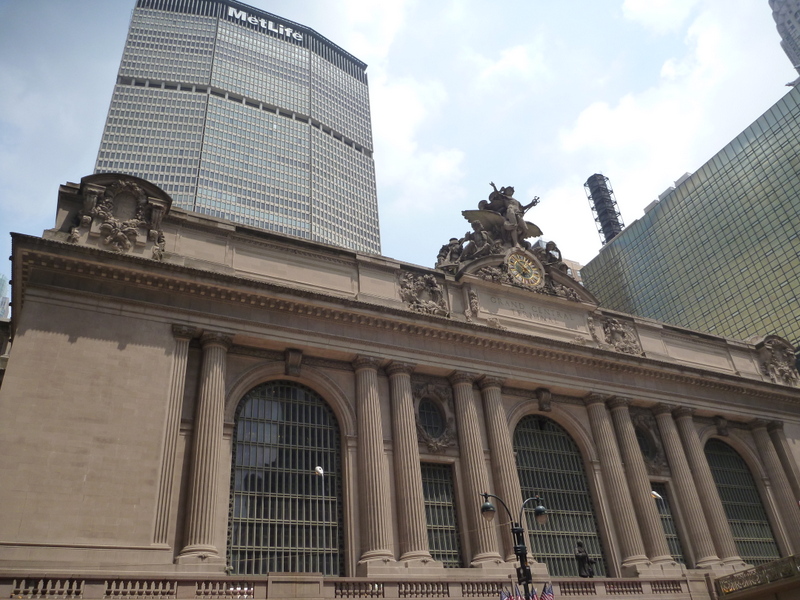 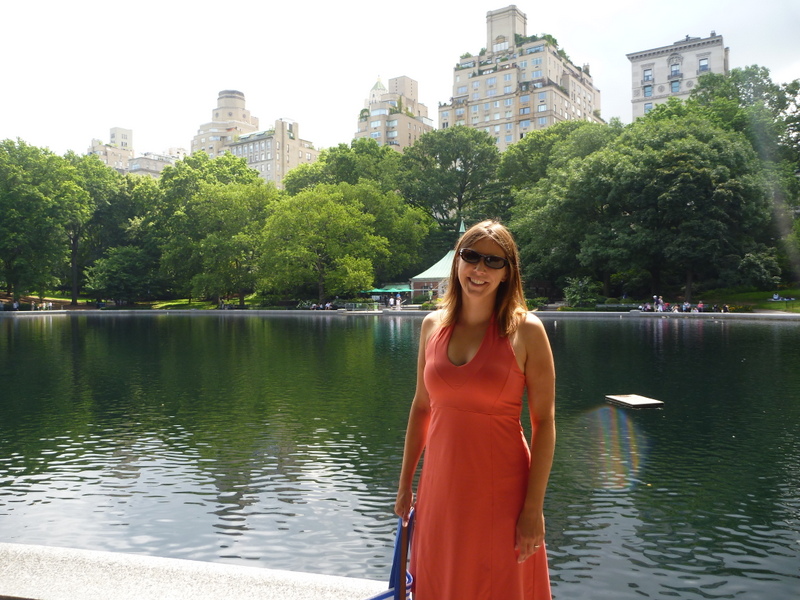 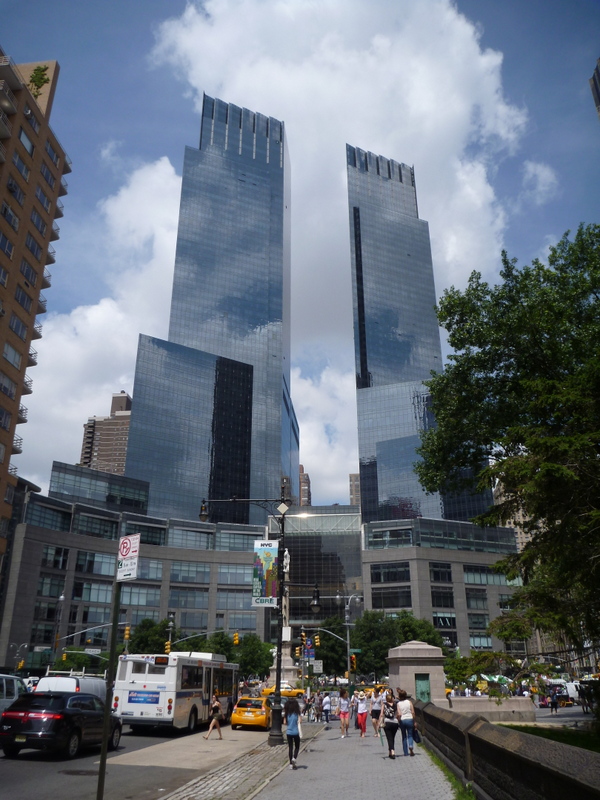 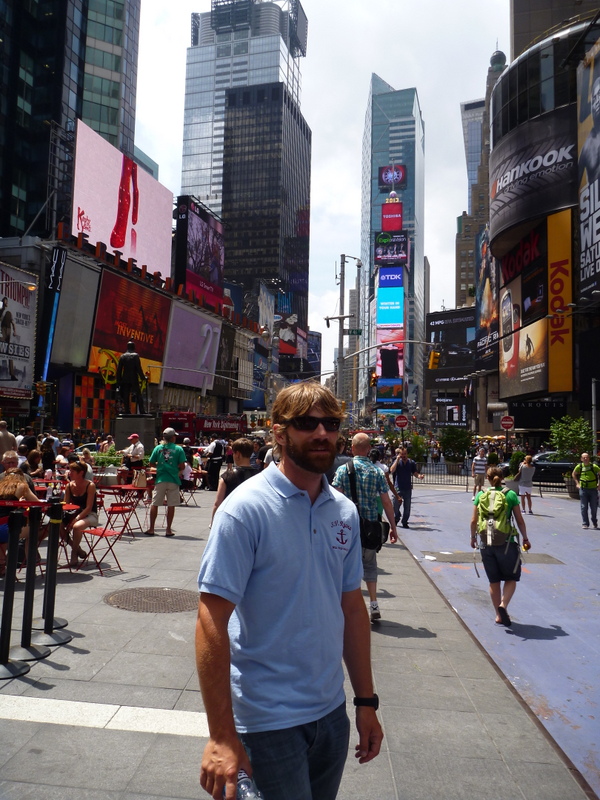 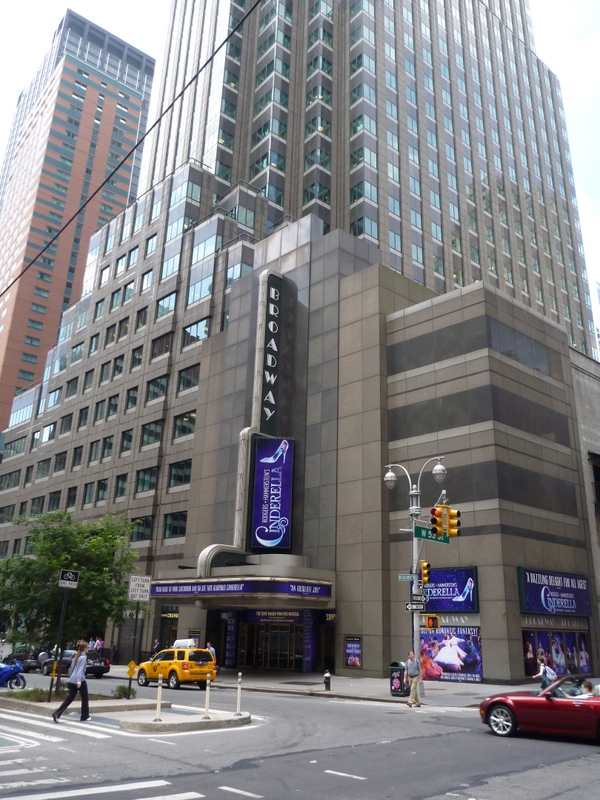 We also saw a few establishments that reminded us of folks back home…. 🙂 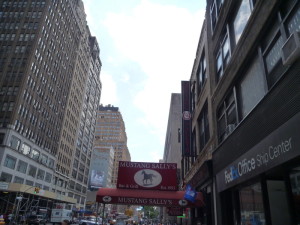 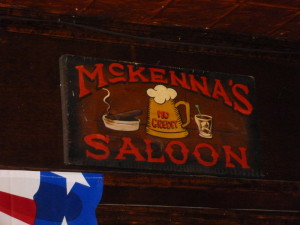